Back to our people

Ron heads the Competition, Energy and Projects Team, which deals with an array of legal practice areas, all of which converge when advising on projects, particularly those related to the public sector.

Ron has been involved in a variety of projects, including in the energy, aviation, transport and infrastructure sectors. Through his involvement in public sector projects over the last eighteen years, Ron has developed extensive experience and expertise in matters concerning public procurement, State aid and Competition law, advising both Government and public sector entities, as well as private client on such matters, including on antitrust claims, procurement appeals and services of general economic interest.

Considered one of the local experts in the field, Ron advises clients on Employment and Industrial Relations matters on a daily basis, ranging from mundane HR matters to assisting clients in collective agreement negotiations, restructuring, transfers of business and collective redundancies. Ron has been involved in some of the major collective employment disputes in Malta, particularly on matters relating to alleged discrimination and equal pay claims.

Ron has led a number of major procurement procedures in the energy sector, including the procurement of the first HVAC submarine interconnector cable between Malta and Sicily, as well as the first gas-to-power IPP project.

After having researched his thesis on aviation security and airport installations at University La Sapienza at Rome, Ron advises Malta’s only international airport and the national airline, providing advice on a range of matters, on a daily basis. He also represents Malta International Airport p.l.c. on the policy committee of the Airports Council International (Europe). 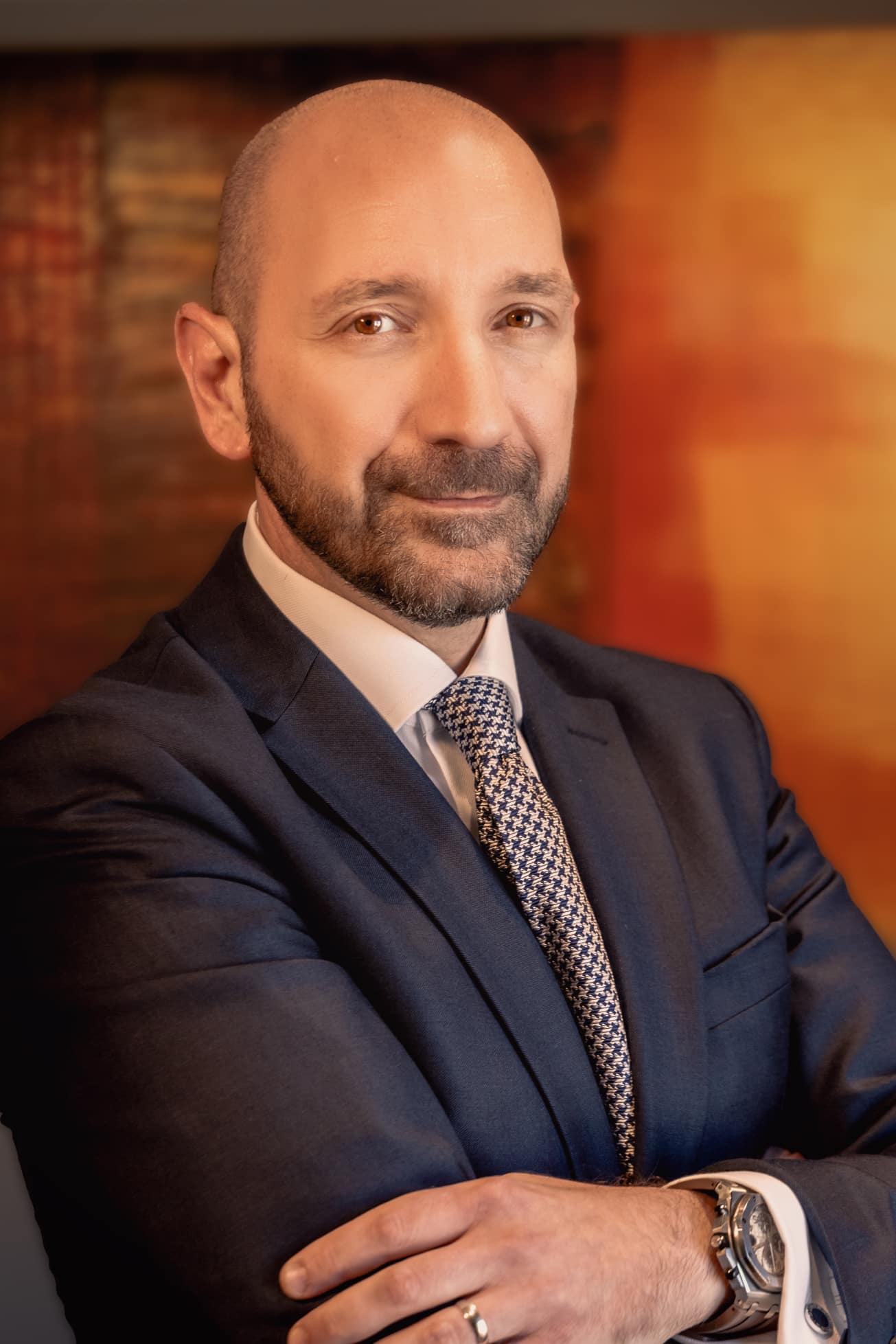 Set up a meeting with Ron Galea Cavallazzi

Interested for a meeting? Press the button below to schedule a meeting with Ron Galea Cavallazzi