Back to all insights

The Principle of Proportionality may entail a duty to seek clarification 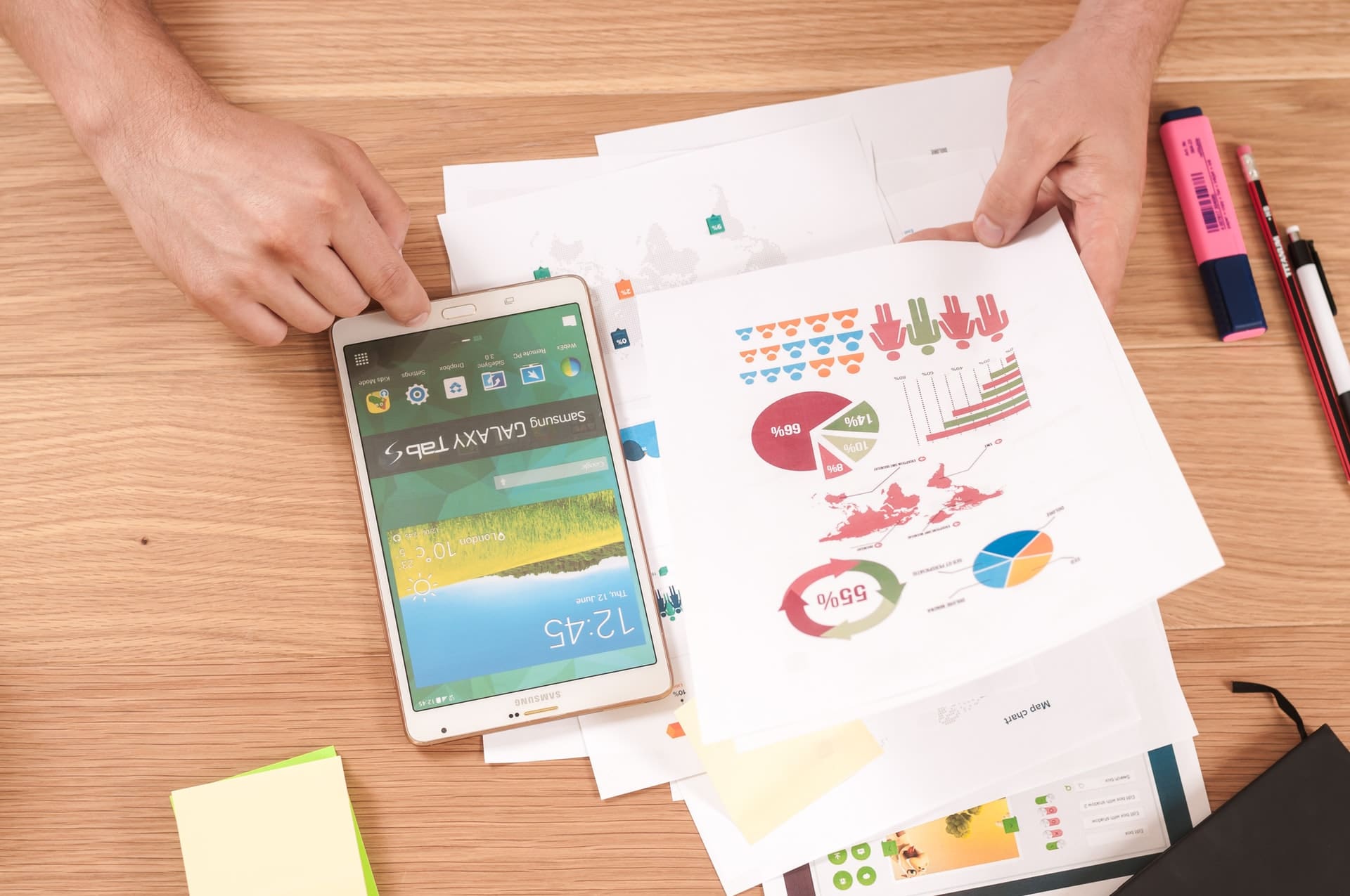 The Public Contracts Review Board (the “PCRB”), in Cases 1653[i] and 1656[ii], reaffirmed that in certain circumstances a contracting authority has an obligation to seek clarification from the bidder or a third party (as applicable) in accordance with the principle of proportionality.

In Case 1653, Evolve Ltd appealed against the rejection of its offer in response to a tender issued by the University of Malta for the purchase of laboratory furniture. The appellant had quoted a piece of furniture which was different from what was requested under the relevant item in the technical specifications. The University argued that, in accordance with the principle of self-limitation, the offer had to be deemed to be technically non-compliant. The appellant insisted that this was a minor oversight on its part that would not have affected its offer from a financial perspective in any material way and, as a result, the contracting authority acted in breach of the principle of proportionality. Citing Case 362/2014/1 decided by the Court of Appeal,[iii] the PCRB held that in order to determine the proportionality of a given measure, it is essential to consider the criteria for award, which in this case was the price. The PCRB observed that had the contracting authority opted for a less onerous option and thus clarified the relevant item, this would not have constituted a “new offer”. It was obvious to the PCRB that this was a case of a ‘genuine human error’ and the PCRB proceeded to order the contracting authority to reintegrate the appellant’s offer in the tender process for the re-evaluation thereof by a newly constituted evaluation committee.

Case 1656 concerned a tender for the construction of a new cargo facility at the Grand Harbour. One of the requirements for participation listed in the tender document was experience in a soil consolidation project undertaken during the period 2015 – 2019. Infrastructure Malta rejected NQuay-MT’s offer as the latter had failed to clearly indicate the start and finish dates of the respective works. The contracting authority was therefore not in a position to ascertain whether the works were completed within the stipulated timeframe. Central to this issue was the fact that the tender document entitled the contracting authority to request the contact details of the end client of the referenced projects listed in a tenderer’s offer to seek an attestation regarding the contractor’s performance of the relevant project. The PCRB observed that the power entrusted to the contracting authority in the tender document is accompanied by an obligation to exercise the power to seek clarification in certain circumstances; namely, where there could be a simple explanation for the ambiguity and it is capable of being easily resolved.[iv] The PCRB made reference to Case 440/2012 decided by the Court of Appeal,[v] wherein it was held that the disqualification of a bidder constitutes a disproportionate measure unless it is shown that this was necessary to protect fair competition. Considering that no competitive advantage was obtained by the appellant and that the sole criterion for the award of the contract was the price, the PCRB held that the contracting authority would not have acted in breach the principle of self-limitation had it contacted the end project clients to confirm whether the respective works fell within the stipulated timeframe. The PCRB therefore concluded that the contracting authority had an obligation to exercise its right to contact such clients in accordance with the principle of proportionality. 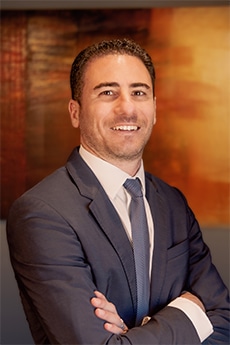 The Public Contracts Review Board (the “PCRB”), in Cases 1653[i] and 1656[ii], reaffirmed that in certain circumstances a contracti... 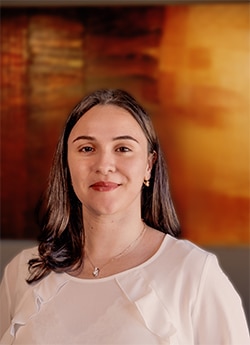 The Public Contracts Review Board (the “PCRB”), in Cases 1653[i] and 1656[ii], reaffirmed that in certain circumstances a contracti...

Read More about our work in this industries 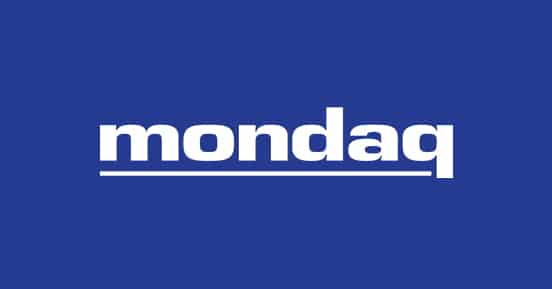 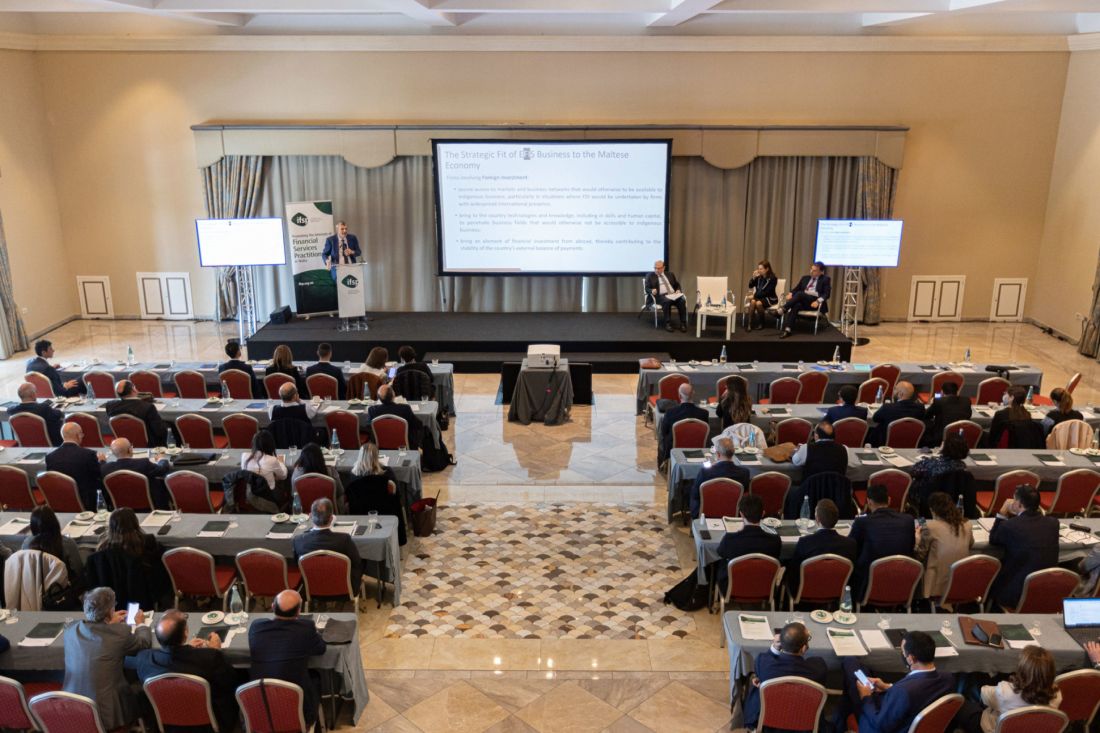 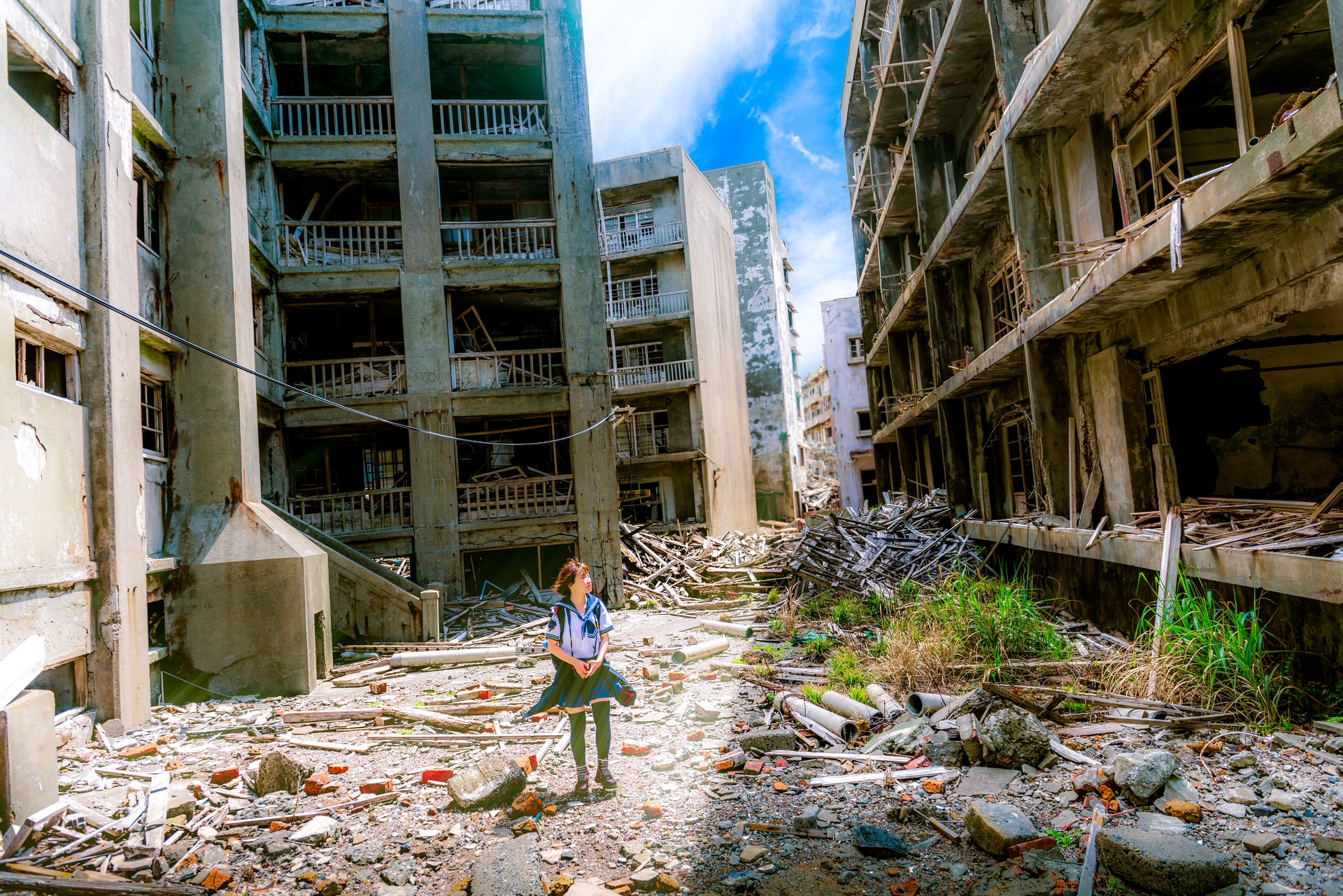 Revised Banking Rule BR/23 on Reporting and Disclosure of Exposures