Back to all insights 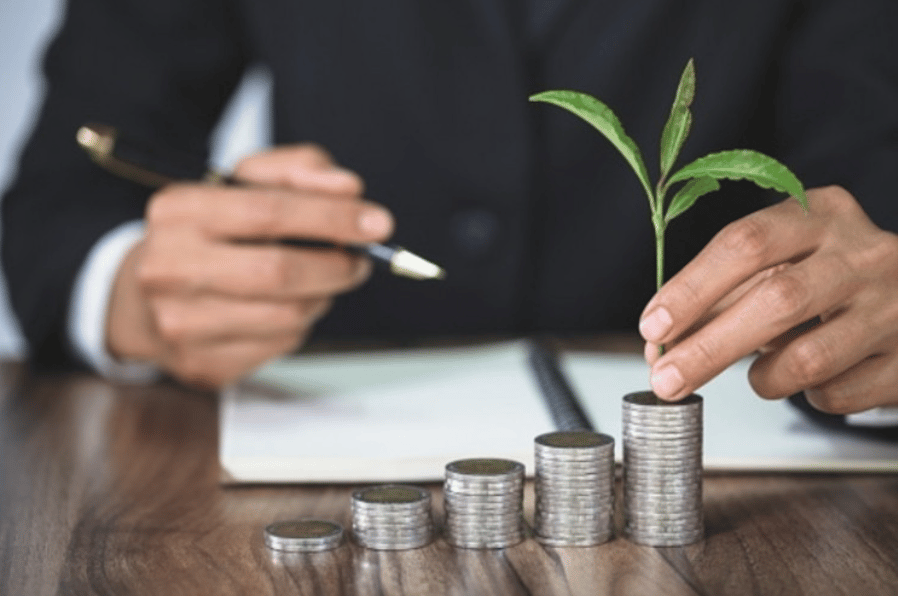 The CSRD seeks to promote a coherent flow of reliable, comparable and relevant sustainability information, with a view to meeting the needs of investors and other stakeholders, and ultimately increasing investments in sustainable activities across the EU.

Building on and revising the reporting requirements set out in the Non-Financial Reporting Directive (Directive (EU) 2014/95) (“NFRD”), the CSRD intends to elevate the status of sustainability reporting to that of financial reporting, by imposing onerous and detailed disclosure requirements on a wide-range of companies.

While the NFRD applied to “large public interest entities” (being listed companies, insurance companies, and financial institutions with an average number of employees in excess of 500, having a balance sheet total of €20 million and, or a net turnover of €40 million), the CSRD extends the scope of the sustainability reporting regime to:

When compared to the NFRD, the CSRD specifies in much greater detail the sustainability information to be disclosed in the company’s management report. It builds on the so-called “double materiality” principle already embedded in the EU’s sustainable finance disclosure regime, requiring in-scope companies to report on how sustainable matters affect the company (the ‘outside-in’ perspective), as well as on the company’s impact on sustainability matters (the ‘inside-out’ perspective).

In particular, the CSRD introduces new requirements for in-scope companies to provide information about, amongst other things, the resilience of the company’s business model and strategy in sustainability risks, plans ensuring compatibility with the 1.5oC global warming target under the Paris Agreement, time-bound sustainability targets, and principal risks relating to the company’s dependencies on sustainability matters. Additionally, the CSRD will need to be considered in tandem with the EU’s Corporate Sustainability Due Diligence Directive, adopted in November 2022, as regards in-scope companies’ obligation to report on due diligence processes in relation to sustainability, specifically their obligation to identify, prevent and mitigate the adverse environmental and human rights impacts in their value chains.

As the NFRD regime did not mandate which reporting standards ought to be applied when reporting ESG issues, companies subject to the NFRD have, to date, applied different reporting standards. With a view to establishing a uniform and comprehensive reporting process, under the CSRD, in-scope companies will need to report in accordance with the forthcoming EU Sustainability Reporting Standards (“ESRS”) being developed by the European Financial Reporting Advisory Group (“EFRAG”). The ESRS will require the disclosure of numerous metrics covering a range of ESG factors:

In order to alleviate the burden on listed SMEs, EFRAG has indicated that listed SMEs will be able to report according to separate, proportionate standards, tailored to their capacities and resources.

The harmonisation of sustainability reporting standards marks a significant milestone in support of the European Green Deal, and is, indeed, a very welcome development.

Moreover, it is to be noted that all in-scope companies will be required to ‘tag’ sustainability in accordance with the ESEF Regulation (Commission Delegated Regulation (EU) 2019/815 on the European Single Electronic Format (ESEF).

Timing – when will the new reporting rules apply?

EU Member States, including Malta, have until July 2024 to transpose the CSRD into national law.

The application of new rules will be phased in over time for different categories of companies, with the first reports due in 2025 for the financial year 2024. In summary, the CSRD will become applicable along the following staggered timeline:

In-scope companies are therefore urged to use their respective window periods to familiarise themselves with, and where necessary seek advice on, the requirements of the CSRD, in order to be well-positioned to comply with their sustainability disclosure obligations and adequately report on their environmental, social and governance performance, upon their entry into force. 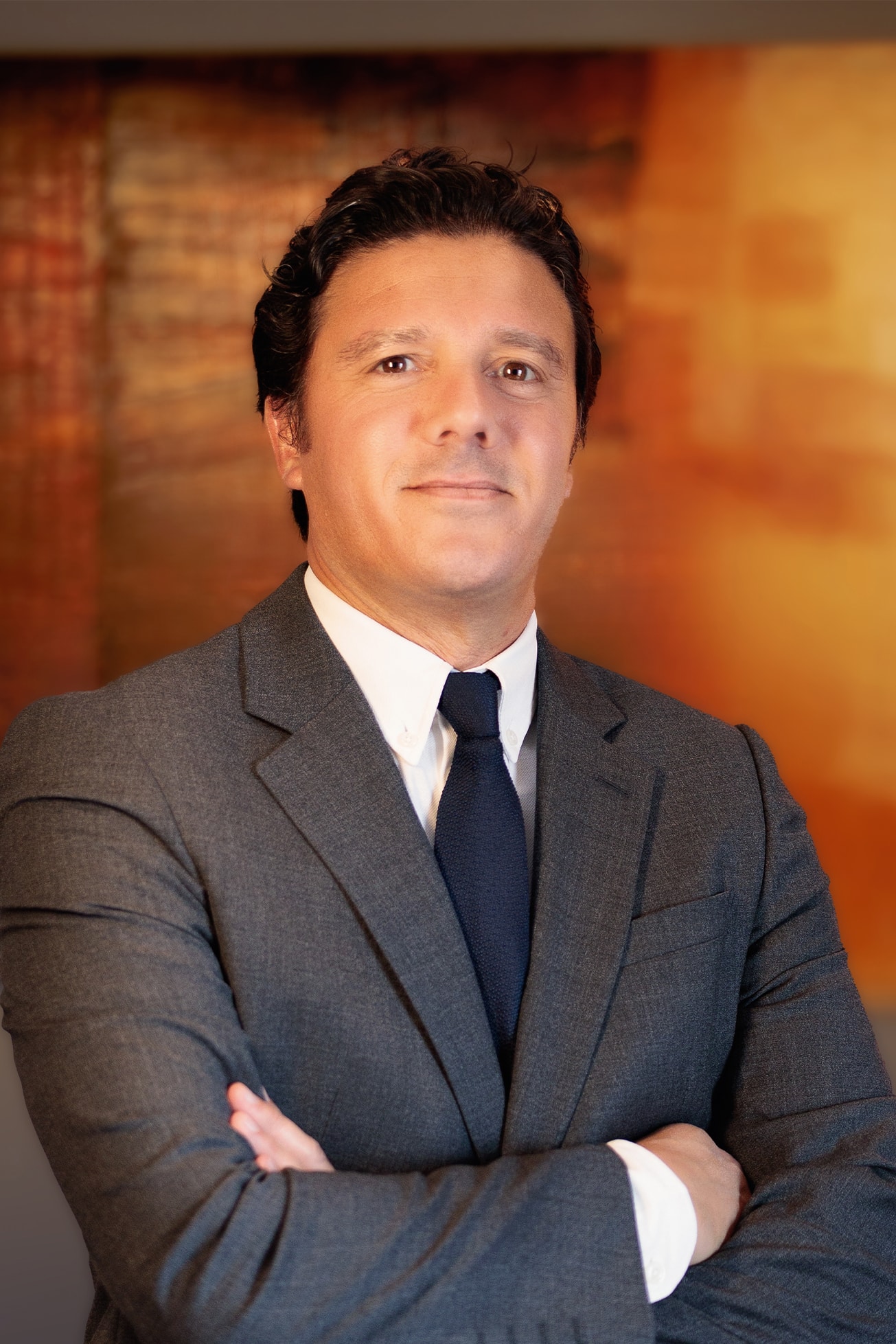 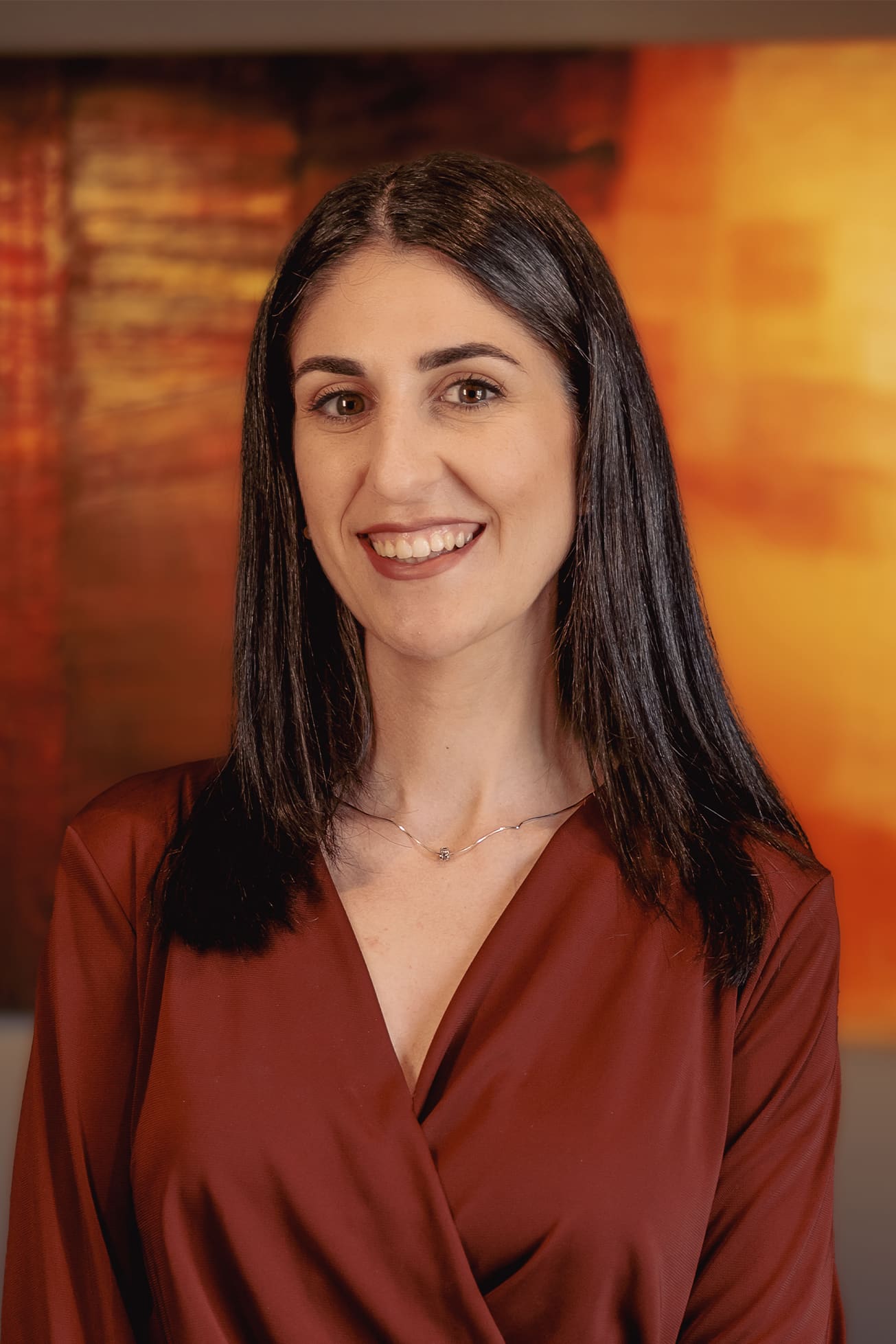 Read More about our work in this industries 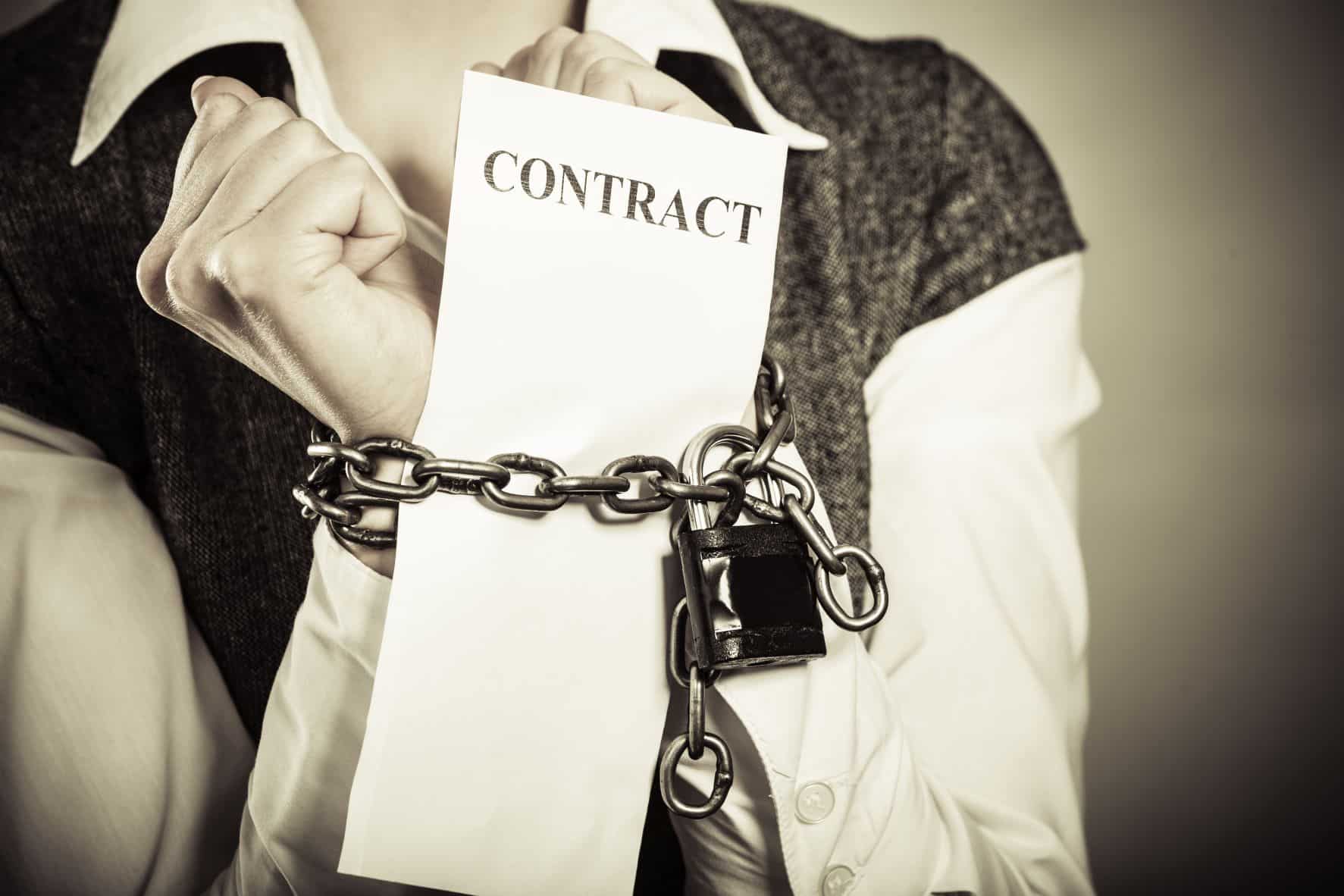 Predictable working conditions … at the cost of the freedom to contract? 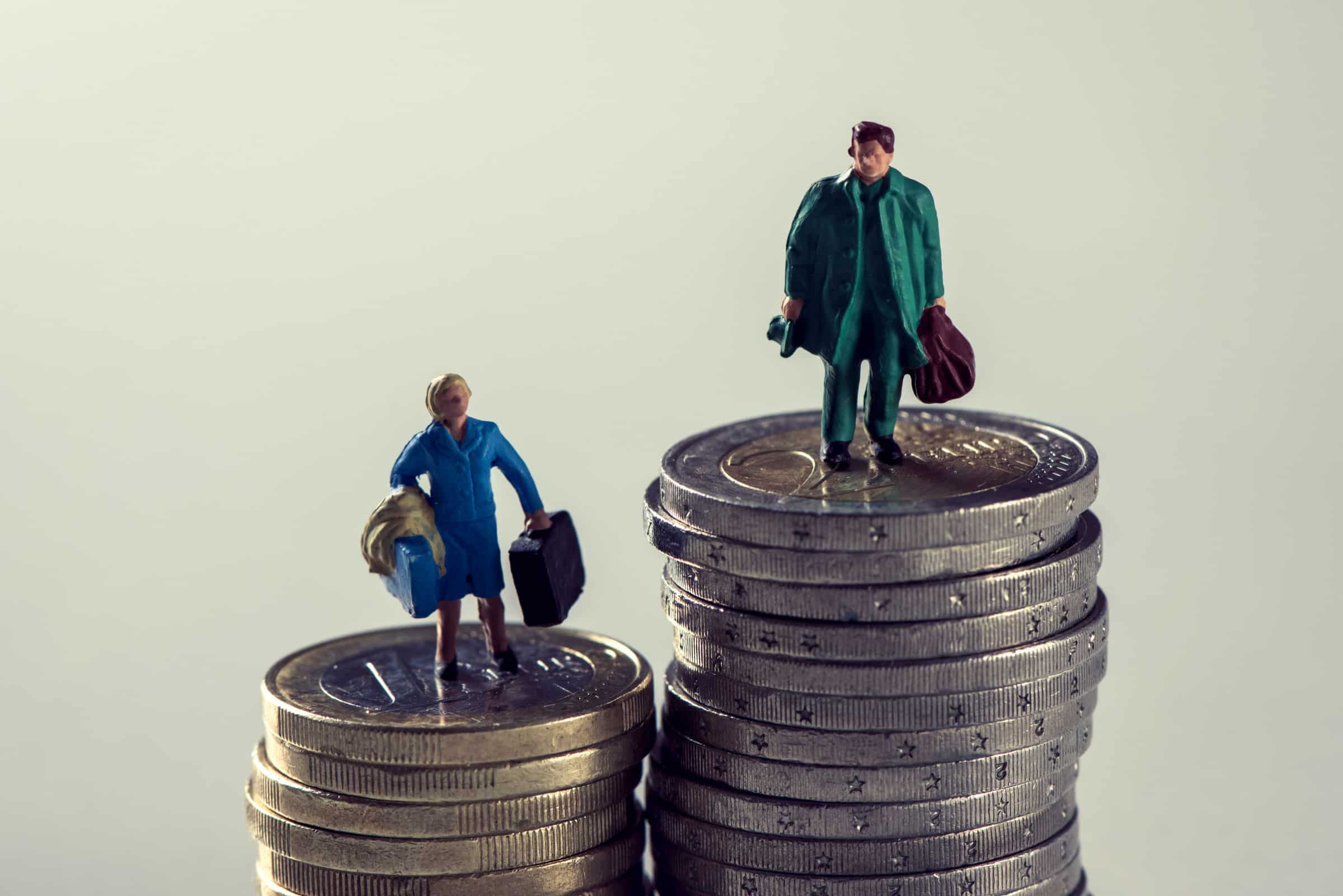 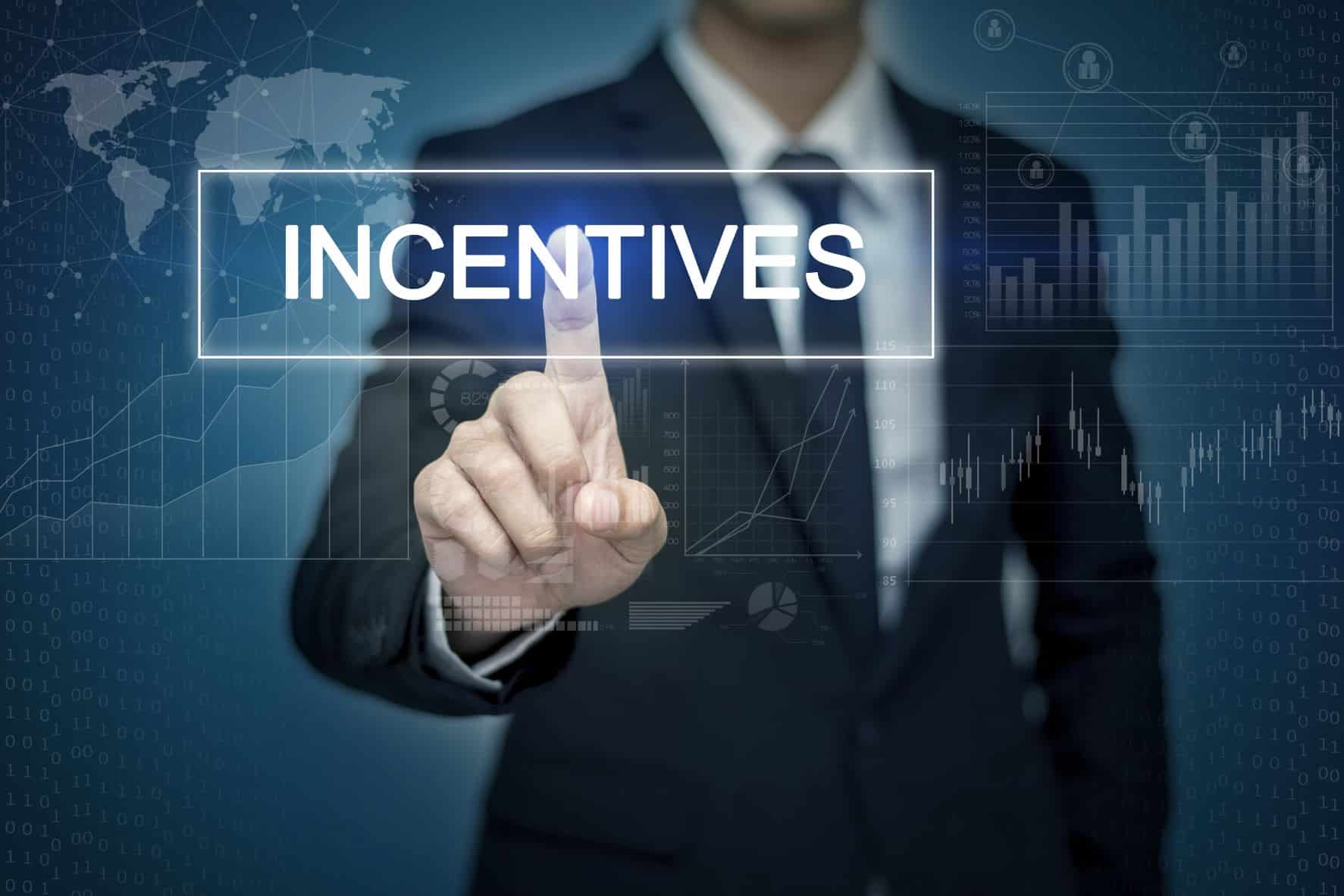 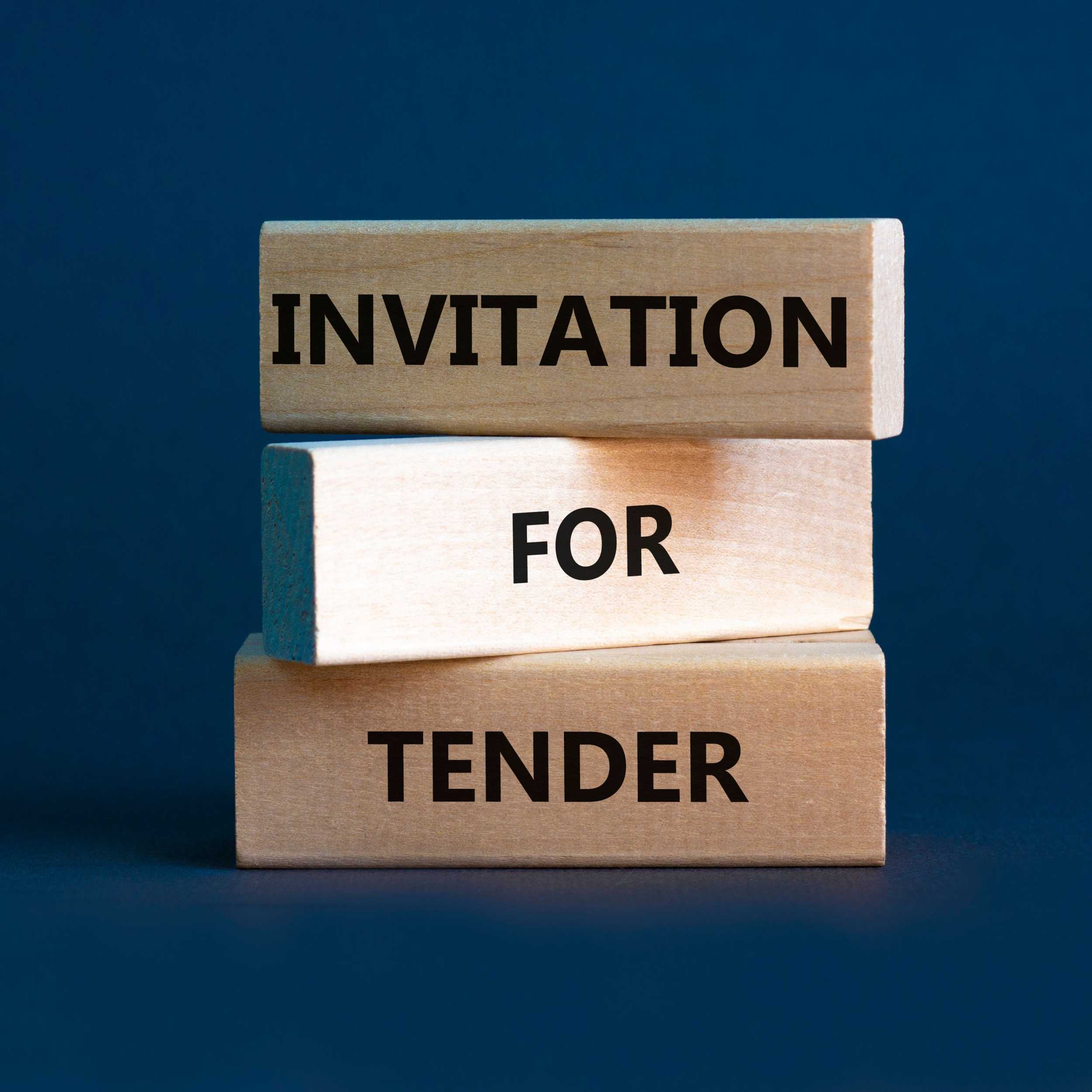 Attention, tenderers! Exercise your remedies or accept all tender conditions 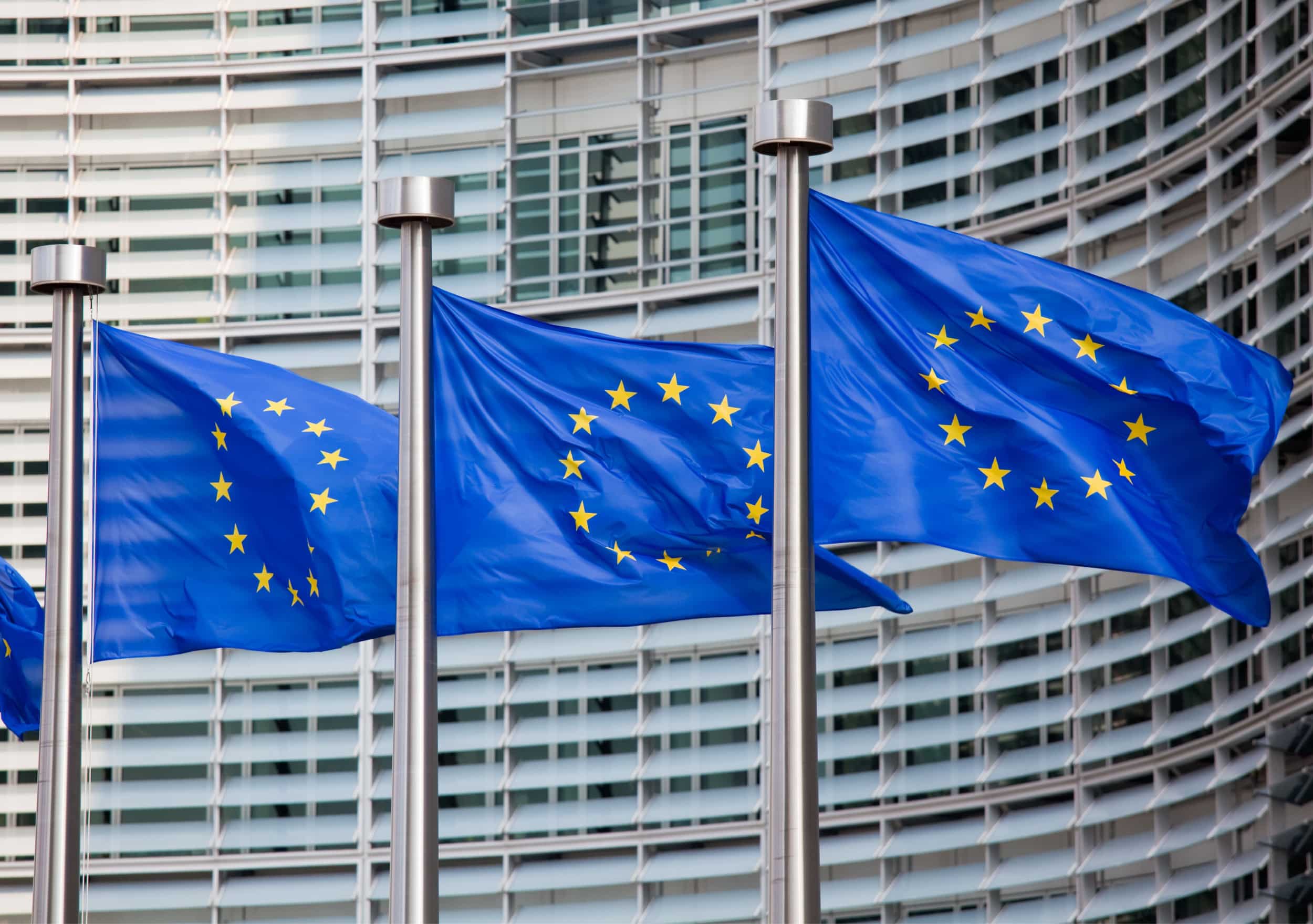 The EU Listing Act Package: Prospectus Regulation to be revised